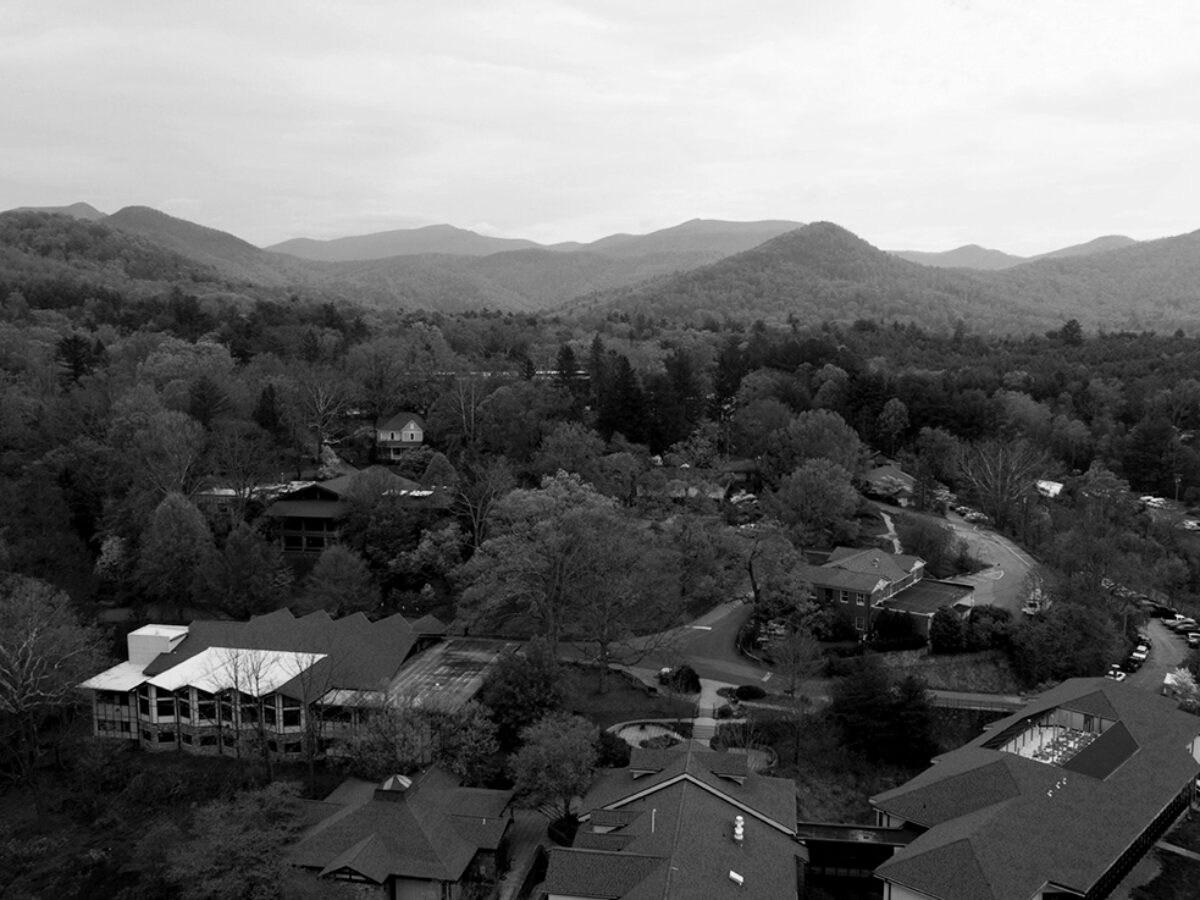 You Are What (and Where) You Eat

The Local Foods Crew works to increase awareness of issues within the the college’s food system; to cultivate relationships between producers, students, and Dining Services; and to create transparency between Sodexo Dining Services and the student body. The Crew members track and record food purchasing patterns in an attempt to identify areas where change would be most effective. It is the crew’s job to set goals and implement plans of action that will move the school towards its purchasing goals, which have been outlined in the Sustainable Food Policy and our commitment to the Real Food Challenge.

Additionally, the Local Food Crew showcases the bountiful and beautiful food of our region, highlighting the seasonality of local fruits and vegetables.

Grade “A” by PETA

Warren Wilson is also taking an active role in the Real Food Challenge, which is an initiative to have at least 20% of community food be “real food” by 2020. We’ve committed to twice that, and we’re already at 30% real food. This accomplishment, along with other humane and sustainable projects, has earned Warren Wilson an “A” on PETA’s Vegan Report Card.

Kale is a leafy green vegetable that is hearty enough to grow in our hoophouses all winter long. In fact, light frosts make kale leaves even sweeter. It is considered one of the world’s healthiest foods, with more nutrients packed in each calorie than almost any other food.

Notes from the Local Foods Crew 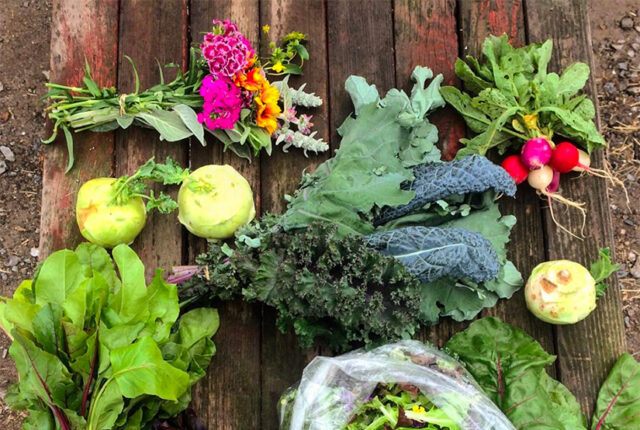 Rebecca Walton has been the Local Foods Crew Supervisor for nearly two years. With a Bachelor’s Degree in Sustainable Development, Rebecca is a member of the Sustainability Engagement and Expert Development (SEED) group. In her role, she performs a comprehensive annual sustainability audit of operations, serves as the Institutional Official for the Real Food Challenge, and is a regular guest speaker in Warren Wilson College Environmental Science classes. 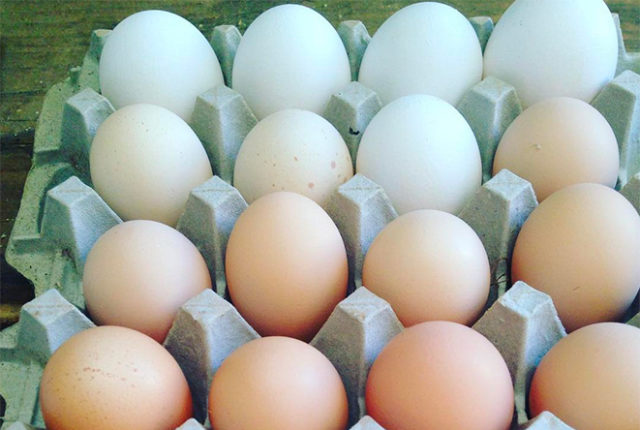 You’ll spend years working alongside your peers and mentored by supervisors. Part of the experience of work at Warren Wilson is guided critical reflection, which helps ensure that you achieve both your own educational goals as well as our Common Learning Outcomes. These intentional learning outcomes distinguish our work program, giving it focus and relevancy that set it apart from federal work study or your average part-time job. Specifically, our Common Learning Outcomes are:

In addition to our Common Learning Outcomes, each crew in the Work Program identifies crew-specific goals for learning and performance. These are reviewed with you each semester. The Learning and Performance Goals outline skills and abilities the supervisor will teach during the semester. 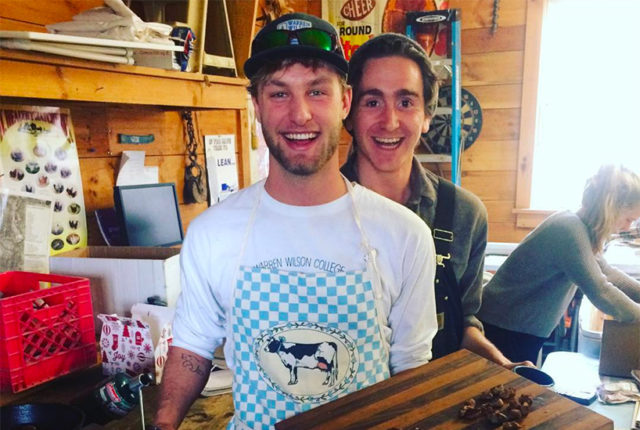