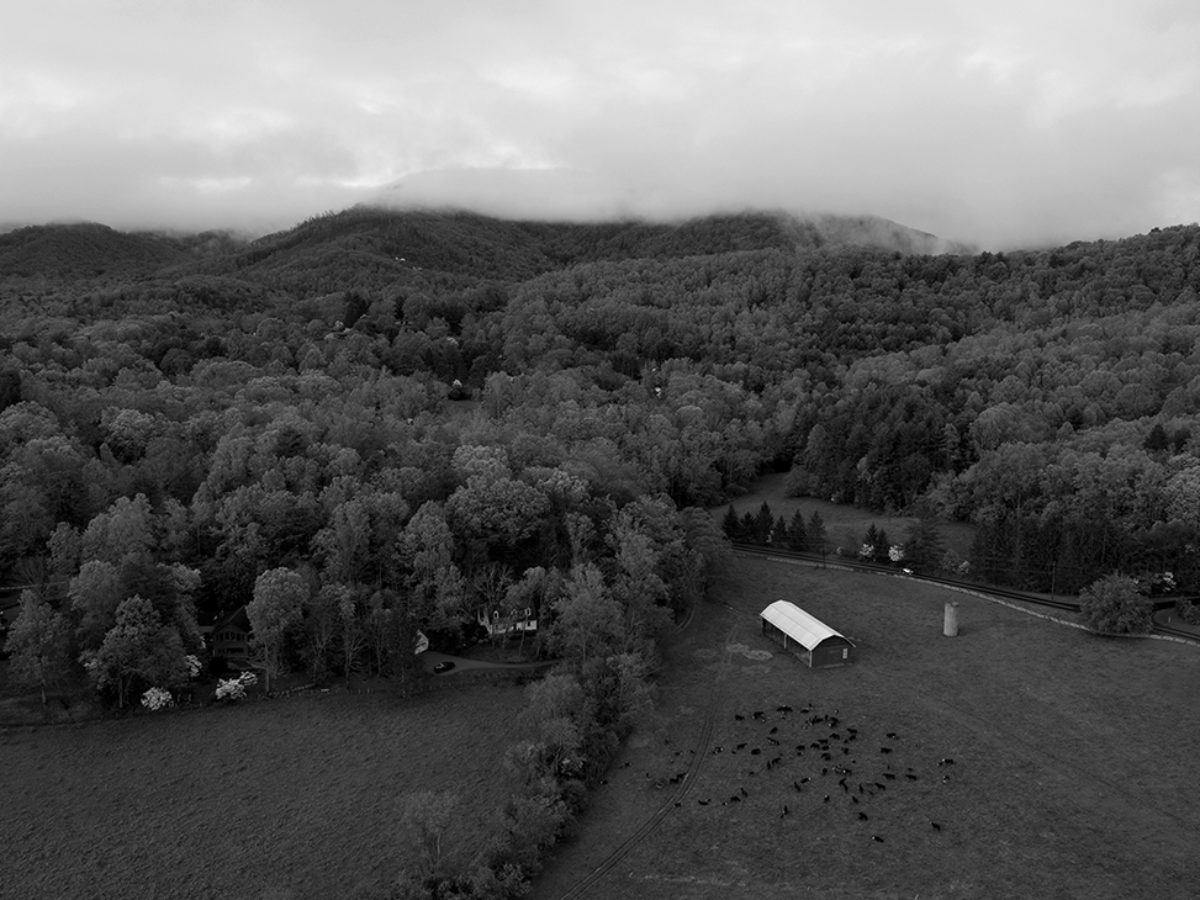 At Warren Wilson, we believe that the best outcomes integrate professional success with authentic, well-lived lives. It’s why we not only look at the traditional markers to measure how we’re preparing our students for the world, but also the non-traditional. Not only how quickly our alumni find jobs, but whether the job was meaningful. Not only whether they were employed, but whether their employment paid enough to support their desired lifestyle. Did they get into the graduate school they applied to or travel abroad like they’d dreamed? Did Warren Wilson College prepare them to pursue their dreams?

We think you’ll agree that we’re pretty good at all of that.

In 2019, Princeton Review ranked our Career Services as #11 in the country. Career Services include working one-on-one with students as they prepare to apply to graduate school, honing personal statements, conducting mock interviews, and advising about test prep options. 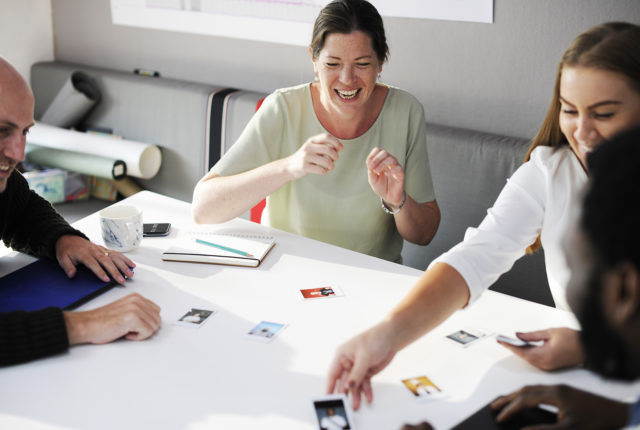 A lot of students come to college with strong ideals, but are unsure how to integrate them with their post-college working life, as Omar Barnaby ’05 did. For Barnaby, an environmental chemistry course that combined classroom work with a hands-on trip to the Everglades to perform field work — the typical Warren Wilson marriage of pure science and its practical implementation — led directly to post-doctoral work at Harvard Medical School and his current position as a pre-clinical development scientist at Amgen, one of the world’s leading biotechnology companies.

These skills are critical to the workplace but often absent from a traditional college setting. At Warren Wilson, they happen every day, inside and outside the classroom, bolstering your resume and giving you the skills employers seek.

6.1% of Warren Wilson alumni report that their primary activity is volunteer or national service (Peace Corps AmeriCorps, etc.). This is more than double the national average of 2.4%. 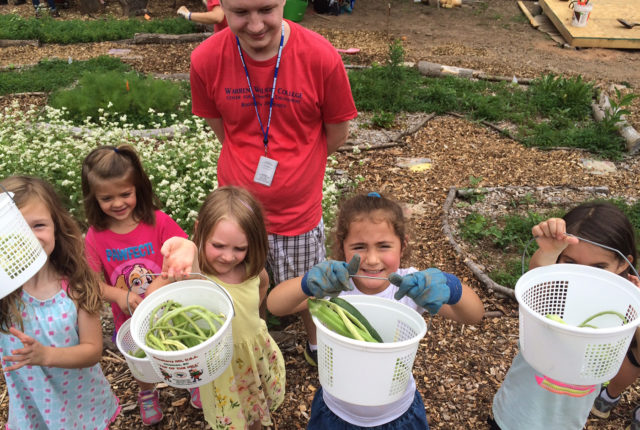 When Juliana Ratner ’08 visited Warren Wilson’s campus for the first time, she may have enjoyed her encounter with a Clydesdale horse on Broyles Ridge, but what impressed her the most was the strong women she found plumbing, operating chainsaws, and leading work crews.

Nearly 70% of incoming Warren Wilson students intend to pursue graduate school. Our alumni go on to some of the most prestigious graduate schools in the country, including:

The professors at Warren Wilson care about their students and care about teaching. Period. I had no clue how rare that could feel until I went to grad school, and I realized that many (most?) professors at larger universities prioritize research and see teaching as a secondary component to check off of their to do list. Warren Wilson has incredible educators, as well as an incredible community. I will always feel that part of my home is in the Swannanoa Valley.