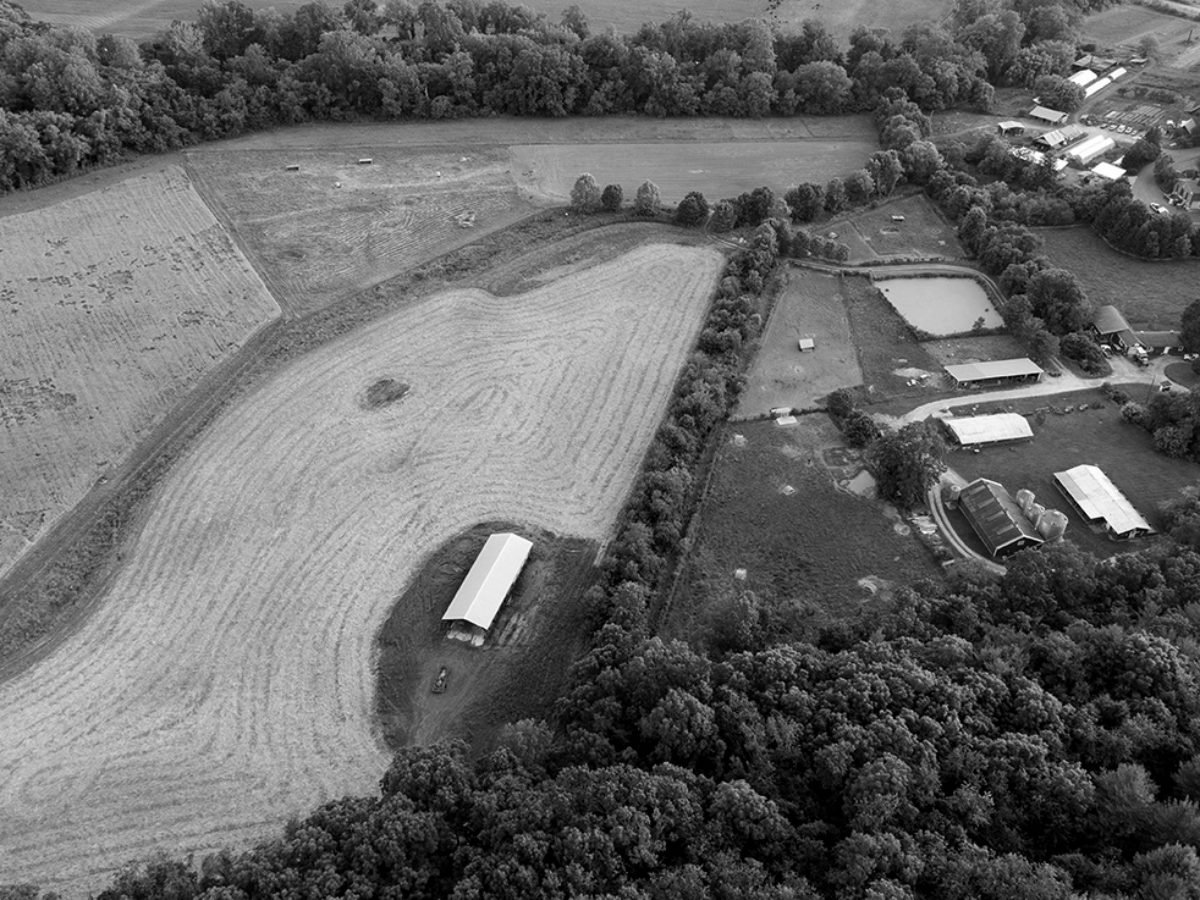 As an Archaeology student, you get to participate in many different projects, including working on the Archaeology Crew and curating collections gathered from many sites. As a senior, you’ll design your own research project with the help of an advisor.

Joara was a major town of the Mississippian Native American culture in the upper Catawba Valley. It was visited by the Spanish expeditions led by Hernando de Soto in 1540 and by Juan Pardo from 1567-68. Pardo built Fort San Juan at Joara, which is the earliest European settlement in the interior of what is now the United States.

In December 1566, Juan Pardo left the Spanish town of Santa Elena on the South Carolina coast and traveled into North Carolina in search of an overland route to Mexico. Scholars have debated about the routes of Pardo and de Soto for years, but our research at the Berry site provides evidence that both of these expeditions passed through the upper Catawba Valley of North Carolina.

Spanish soldiers lived at Fort San Juan for 18 months, from January 1567 until about June 1568. During the spring of 1568, relations between the Spaniards and the Mississippians ended tumultuously, and the fort was burned and destroyed.

Every student in the Archaeology program participates in a field school excavating the site of the earliest European settlement in North America’s interior. 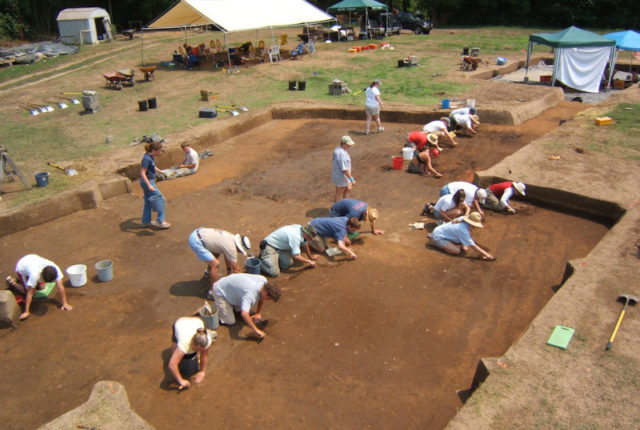 Explore Classes in This Program

Survey world prehistory from the time of our earliest known human ancestors five million years ago to the rise of state-level societies, like the civilizations of ancient Mesopotamia and Mesoamerica. You’ll explore the migration of our species throughout the world as hunter-gatherers, the beginning of settled life, and the evolution of cultural complexity with tribal and chiefly societies.

Explore the relationship or interaction between people and their environments through the disciplines of archaeology and anthropology. Among the topics explored are “Garbology,” Pleistocene extinction, human domestication of plants and animals, climate and culture, and Native Americans and their environments.

Get your hands dirty in this four week summer field course involving archaeological excavation at the Berry archaeological site. You’ll learn all aspects of the investigation including excavation techniques, mapping, and specialized recovery techniques such as water-screening and flotation. This is an experiential course that allows you to develop the skills necessary to engage in archaeological fieldwork.

Work, service, learning… I fell in love with the college, the farm, and the triad. Working with students who share the college vision with such passion and dedication is a daily inspiration.

The students at Warren Wilson have a keen interest in equality and empathy, and it is a pleasure to explore together how archaeology of past societies can create a more just contemporary society.

Experience our friendly, one-of-a-kind campus in the beautiful Smoky Mountains of North Carolina.

Learn whether studying this program at Warren Wilson is the right fit for you.